Happy New Year everyone. Hope you have a great 2016.

Dave and I headed out at Whitley Bay at first light this morning just for a couple of hours before the family lunches. I couldn’t think of a better way to start the year 🙂

We headed out to a mark that produced a 10lb and two 8lb cod in the last 3 times I’ve fished it but this was 3 months ago. I hadn’t returned due to the rubbish weather we have had of late.

There were some small waves on the paddle out. I timed these perfectly (not!) and met each at their perfect peak and got waves right in the face. That certainly woke me up and cleared any signs of a hangover. Still, the Stealth ploughed through them without any bother.

We paddled out straight to the mark without any messing on the way. The wind was already strong (forecast to get stronger later) and the sea was choppy but very do-able. I put Dave on the mark and he dropped anchor. I then proceeded to mess up anchoring 3 times (each time getting closer and closer to Dave) before finally settling in to the fishing.

I had a cod within 10 minutes whilst Dave had to wait a little longer. We both had good fish in the session though. We would have had more but these fish were using nasty tactics. The mark had deep kelp and these fish knew exactly how to stay on the rough ground. Shy bites and then a rush for cover meant I lost at least 3 good fish (and traces!). Dave managed to give me one trace back though as he caught the same fish later on 🙂

My biggest was estimated over 7lb. Returned to be caught another day so no definite weight. A really great quick session and hopefully the start of many more in 2016.

Cheers Dave for the good company. 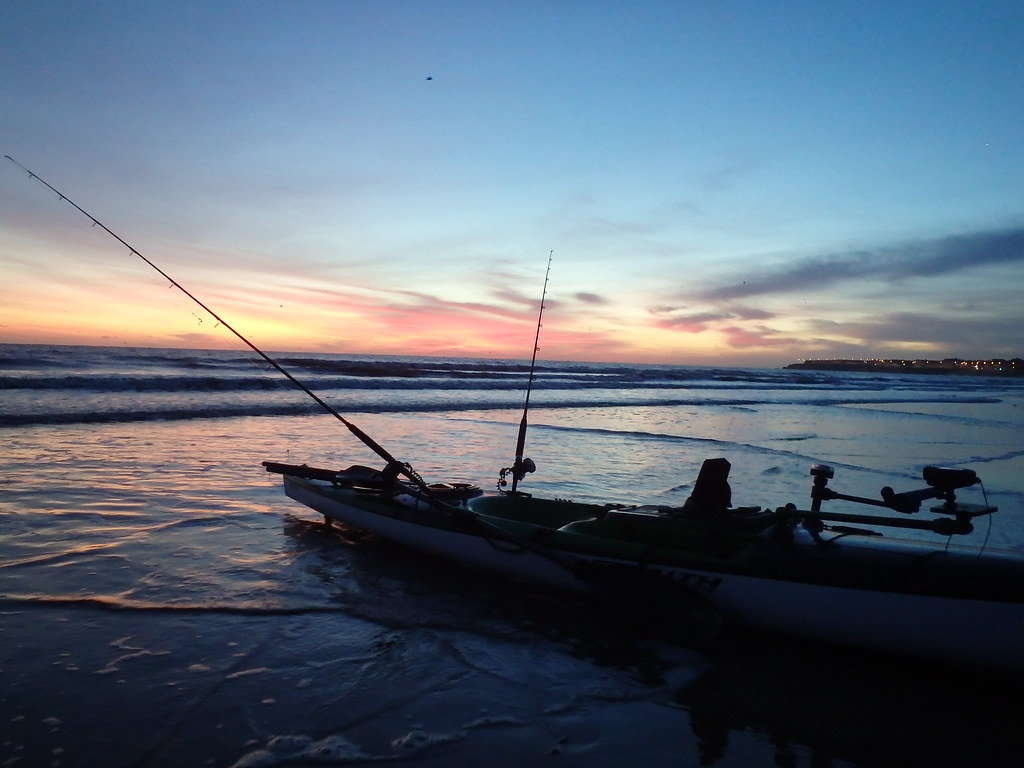 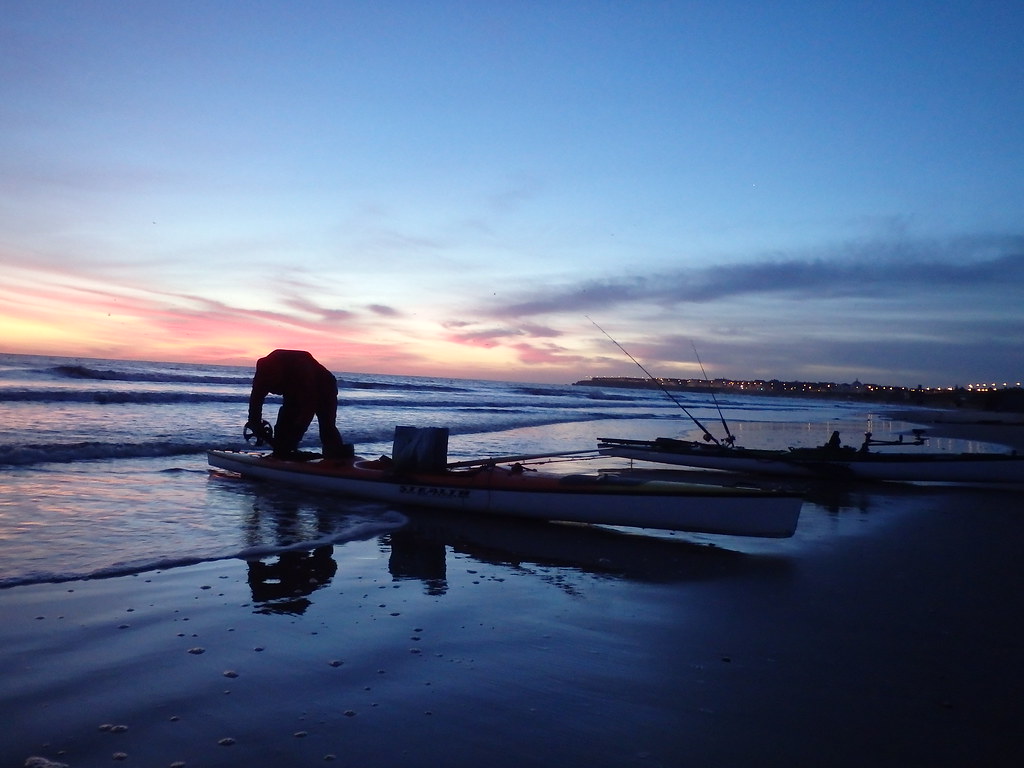 The only small cod caught. The stamp of fish was good and encouraging for later on in the year. 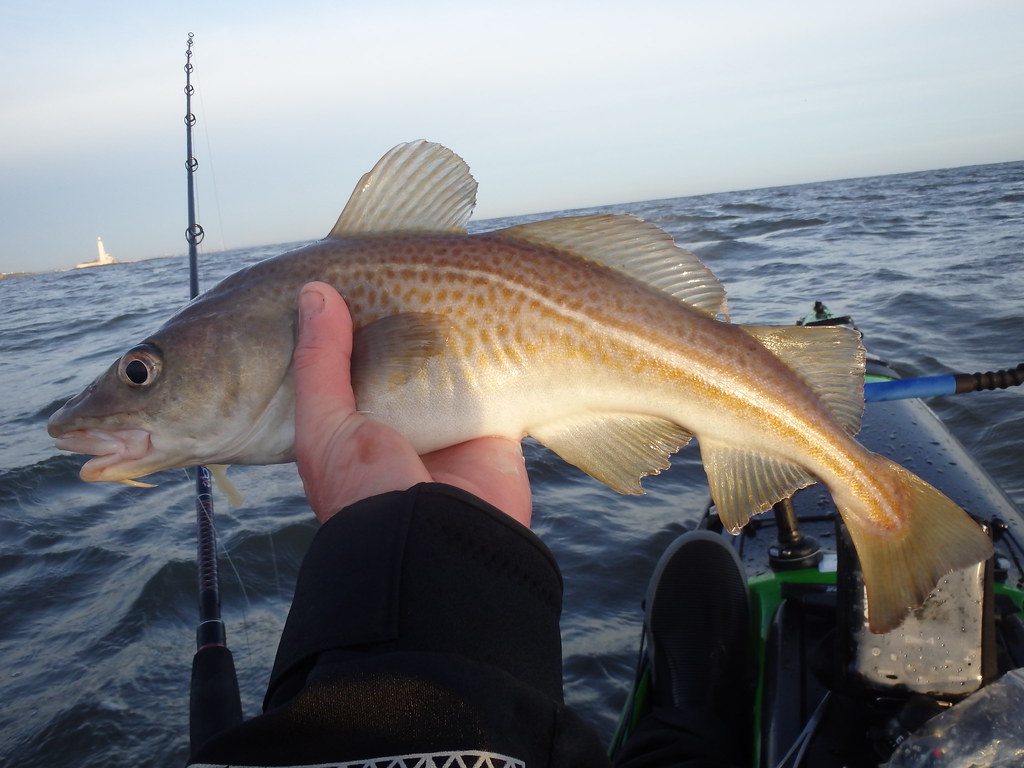 Starting to get a better: 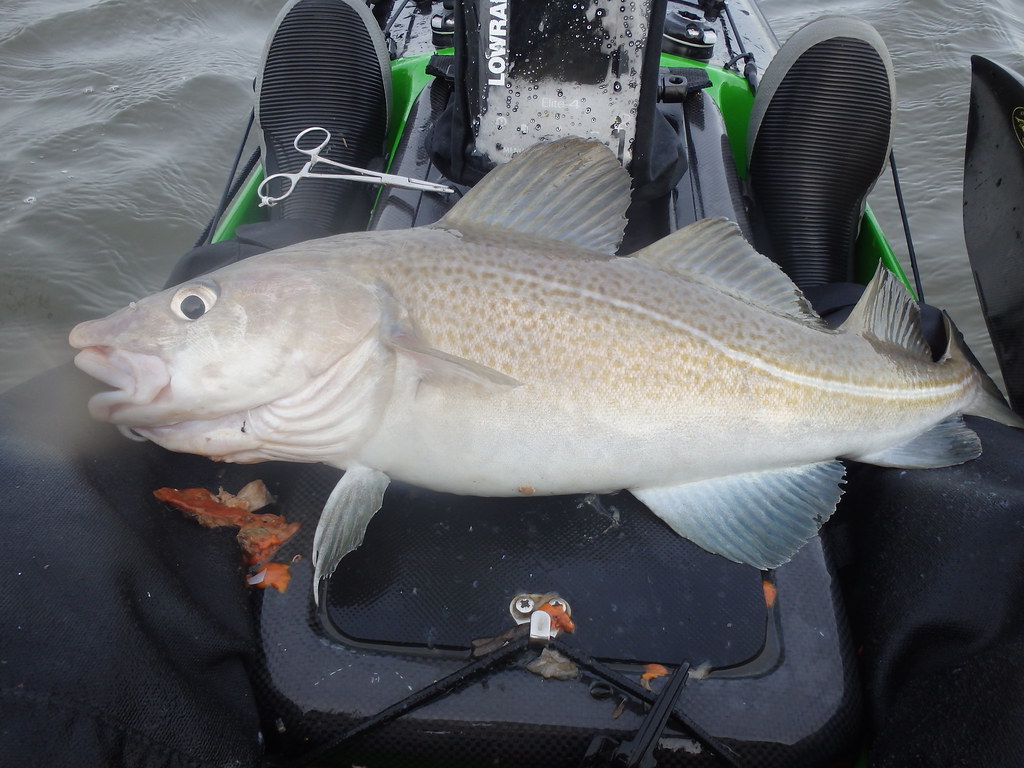 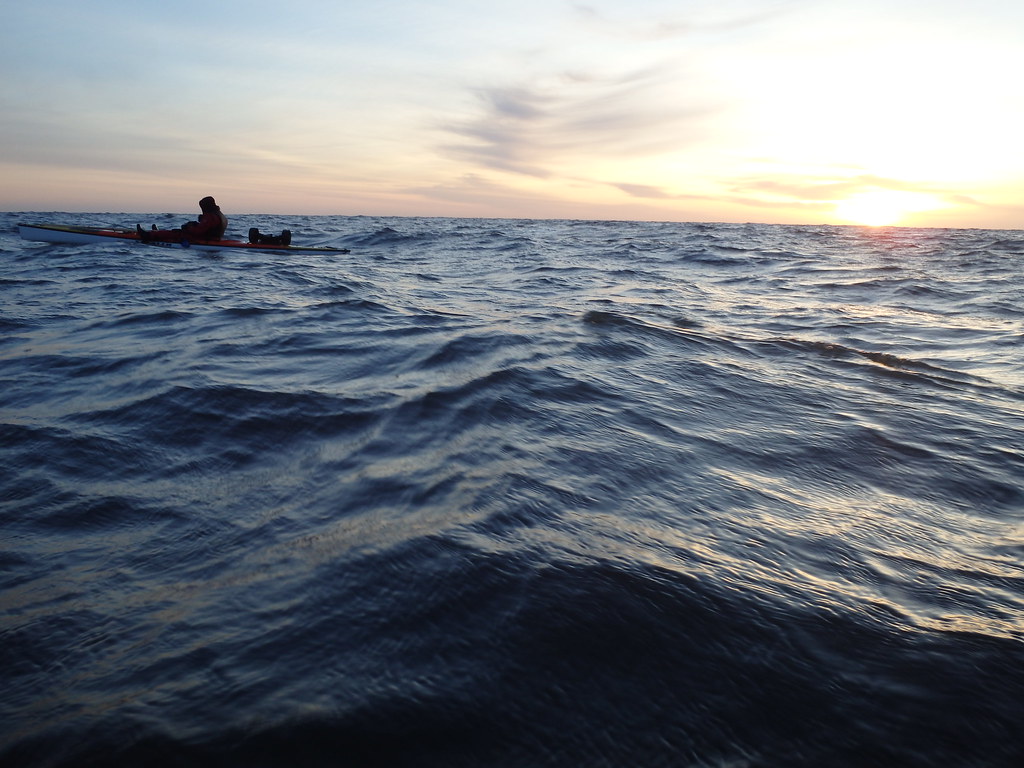 I nearly didn’t get this one. It left me snagged for a good few minutes before finally coming out of the kelp: 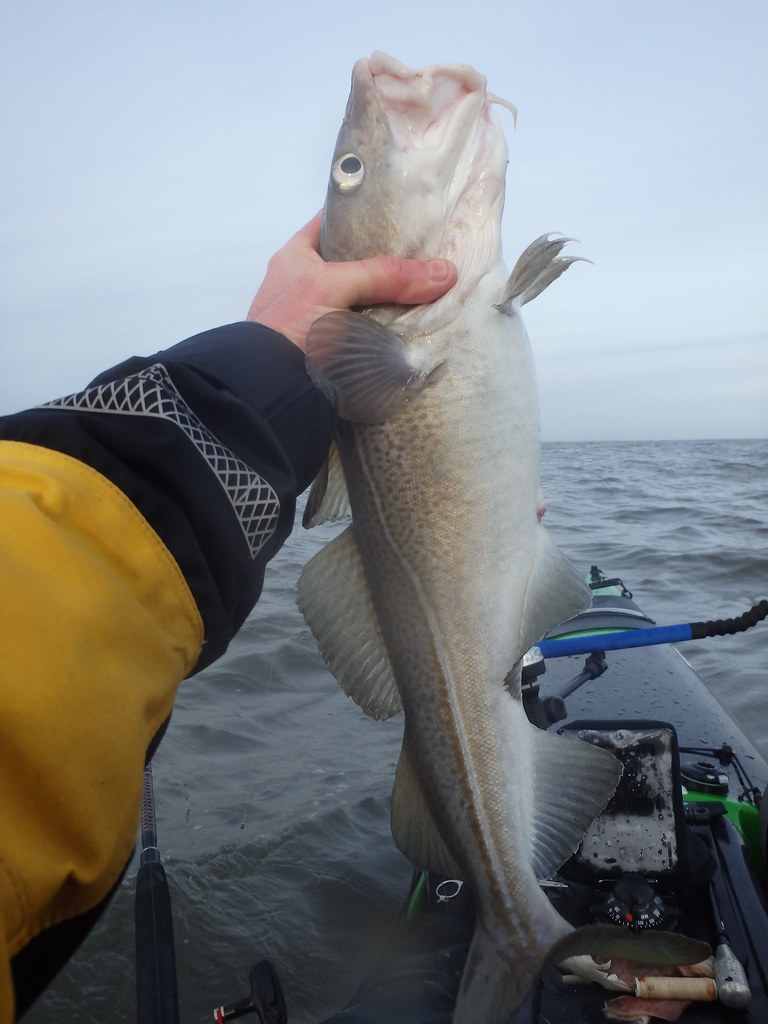 Happy Days. This gave a really good account of itself: 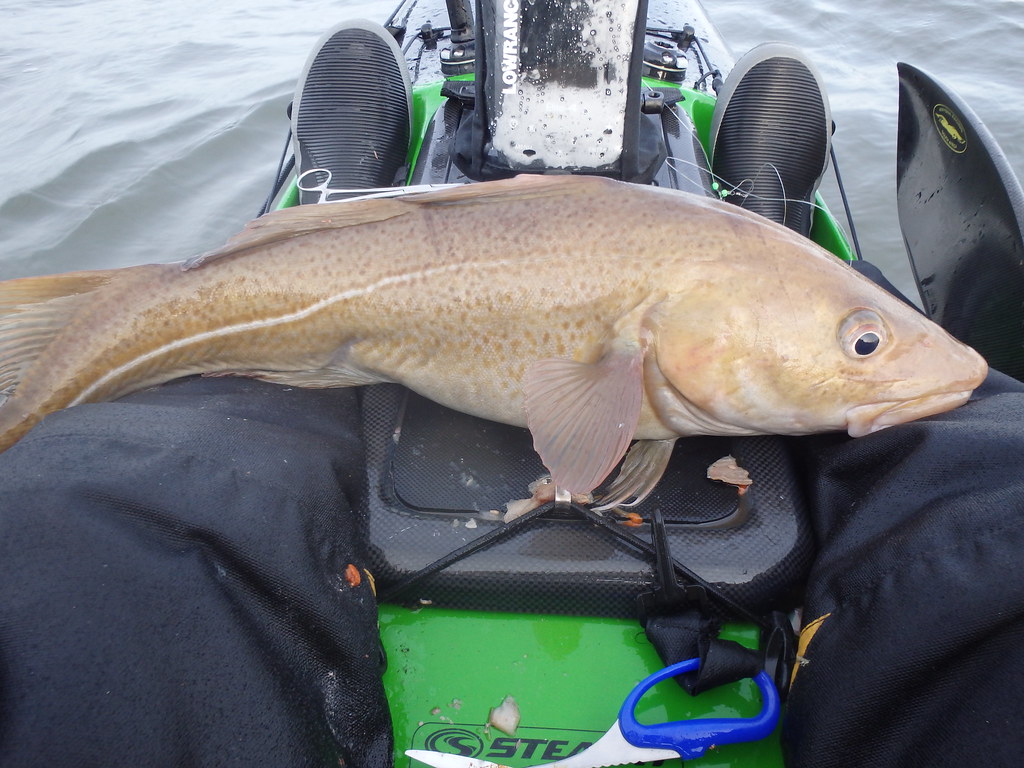 Roll on the next session. I’m beginning to think a really big one is going to come from Whitley Bay this year 🙂